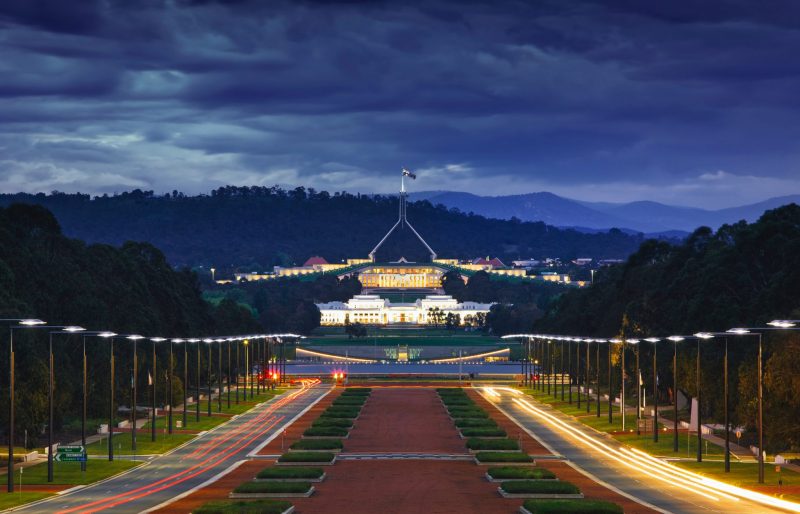 History is littered with inspiring and successful female leaders, all of whom were (and are) prominent and made and still make impact on those around them.  Successful women. Successful female leaders. Empowered women.  And they were not necessarily in the upper ranks of politics or at the top of Organisations, but ordinary women like you and me who made a difference somehow, in some way. Female leadership, strong women.

The issue of Gender inequality

Gender shouldn’t be a factor about a person being a great leader — a person’s leadership skills should depend on their individual strengths, personality traits, knowledge and their ability to influence others positively.

Sadly, gender inequality in the workplace has meant that in many cases, women have not been encouraged to take on leadership roles as often as their male counterparts have, they have not been encouraged to aspire to great heights in all fields which has contributed to not only an imbalance of power at all levels but more so to skewed Organisations and societies that could thrive more than they do.

Only 23 Fortune 500 Companies were led by women. But women are just as qualified as men are to lead, so why is there such a huge disparity between them?

In a 2015 study by talent management Company Saba Software, it was found that women are more hesitant to speak up about their career ambitions and are driven more by intrinsic motivations about work, rather than what their jobs or employers demand from them.

To recognise female trailblazers and leaders in their field, I have chosen five Australian women who have led the way for future generations of women, although we still have a long way to go, let these legends inspire you today.

3 key characteristics of these women leaders

Why do women make good leaders?

They tend to be collaborative and value teamwork

Women value the ‘collective’ approach and are more prone to work together with each other than alone.  In that spirit, here is a collective approach to answering this question, with quotes on this subject from some amazing, strong female leaders:

“Most women are naturally empathetic and value relationships. This enables them to have a strong understanding of what drives and motivates people, and how to acknowledge different people for their performance.” – Anna Crowe, CEO and founder, Crowe PR

Empowered women, successful female leaders, strong women all with goals, belief in a purpose and who back themselves have all become outstanding in their own right.

Coaching the 2017 Australian CEO of the Year

In 2016 I coached a successful strong woman who excels at leadership, her thoughts about what makes a successful leader shine can be viewed below:

Empowering Women to Thrive at Work is a 12 Stage Program customised to suit your needs or those of the women within your organisation.  To find out more, visit www.carynwalsh.com.au/thrive_at_work/

Or you can chat with us about any concerns or ideas you have about how you would like to improve your work life. Book a free discussion on https://my.timetrade.com/book/QGY21

Photo by Social Estate on Unpsplash